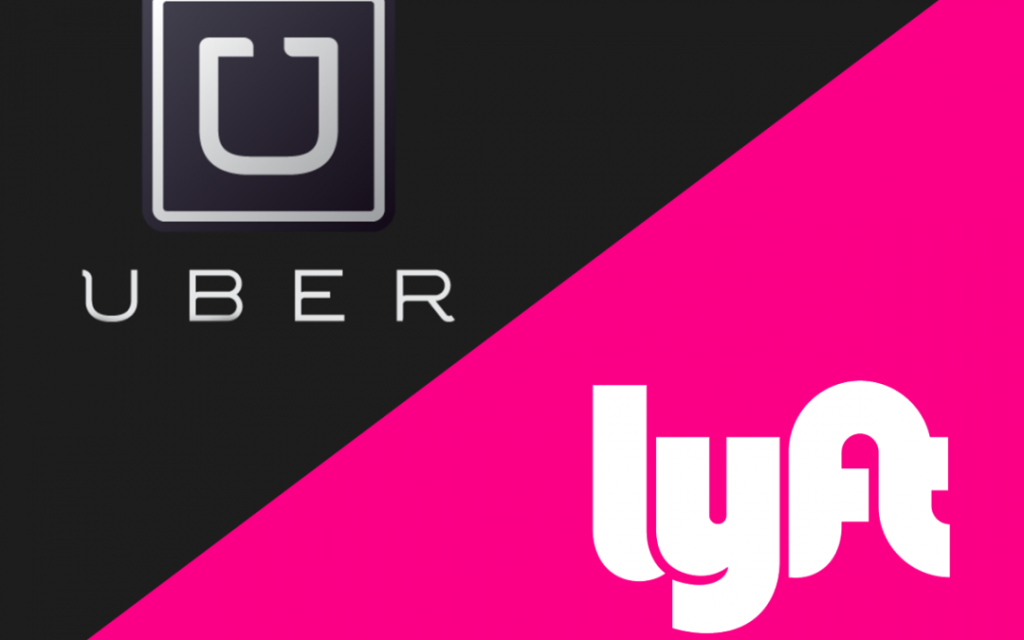 Oakland — The Labor Commissioner’s Office has filed separate lawsuits against transportation companies Uber and Lyft for committing wage theft by misclassifying employees as independent contractors. Uber and Lyft have misclassified their drivers, which has deprived these workers of a host of legal protections in violation of California labor law, the lawsuits say.

The goal of the lawsuits is to enforce California labor laws and to ensure that drivers are not misclassified as independent contractors. In 2018, the California Supreme Court’s Dynamex ruling established the “ABC test” for determining whether a worker is an employee under various California labor laws. Assembly Bill 5, which went into effect on January 1, 2020, extended the ABC test to additional California labor laws. Under the ABC test, workers are considered employees unless they are free from control from the hiring entity, perform work outside of the hiring entity’s usual business, and engage in an independently established trade or occupation.

The lawsuits seek to recover amounts owed to all of Uber’s and Lyft’s drivers, including the nearly 5,000 drivers who have filed claims for owed wages with the Labor Commissioner’s Office. Moreover, the lawsuits seek recovery for a wider range of statutory violations and damages than those asserted in individual wage claims and other lawsuits.

“The Uber and Lyft business model rests on the misclassification of drivers as independent contractors,” said California Labor Commissioner Lilia García-Brower. “This leaves workers without protections such as paid sick leave and reimbursement of drivers’ expenses, as well as overtime and minimum wages.”

The lawsuits allege that by misclassifying workers, Uber and Lyft failed to meet their obligations as employers as required by California labor law—including to pay drivers at least minimum wage for all hours worked, to pay overtime compensation, to provide paid rest periods, to reimburse drivers for the cost of all equipment and supplies needed to perform their work and for work-related personal vehicle mileage. The suits also allege the companies failed to provide paid sick leave, to provide accurate itemized wage deduction statements, to timely pay all wages owed during and upon separation of employment, and to provide notice of employment-related information required by law.

The lawsuits, filed in Alameda County Superior Court, ask the court to order Uber and Lyft to stop misclassifying their employees and provide the protections available to all employees under the Labor Code. The suits also seek the recovery of unpaid wages, penalties and interest as well as civil penalties and any costs and reasonable attorneys’ fees incurred by the Labor Commissioner’s Office.

The California Labor Commissioner’s Office combats wage theft and unfair competition by investigating allegations of illegal and unfair business practices. The Labor Commissioner’s Office has launched an interdisciplinary outreach campaign, “Reaching Every Californian.” The campaign amplifies basic protections and builds pathways to impacted populations so that workers and employers understand workplace protections, obligations and how to ensure compliance with these laws.   Employees with work-related questions or complaints may contact DIR’s Call Center in English or Spanish at 844-LABOR-DIR (844-522-6734).