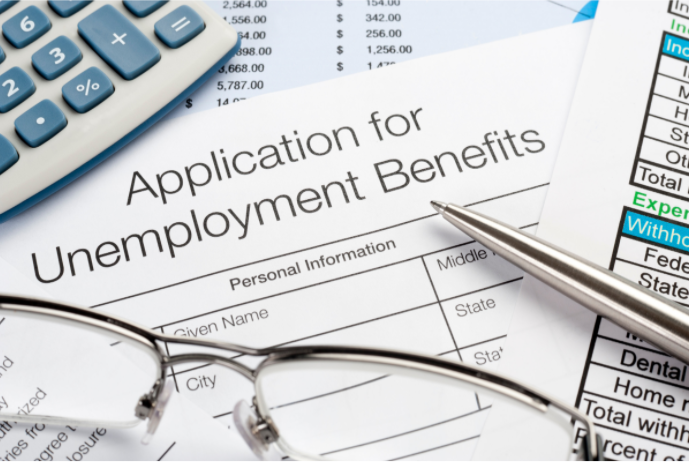 If you need a state unemployment expert to return your call, it’s going to take four to six weeks, the director of California’s Employment Development Department told an Assembly subcommittee July 30, 2020. By California State Assembly

California will be able to pay millions of jobless residents an extra $300 a week, the state’s unemployment agency said Saturday, but there’s no estimate of when people will see that money.

The state’s Employment Development Department said its application for funding the program has been approved by the federal government. When the $300 a week is added to state benefits, it will nearly double the average California claimant’s weekly unemployment check.

Larry Kudlow, a White House senior economic adviser, said this week that overall, the money should be in bank accounts “in the next week or two.”

The US Government’s Lost Wage Assistance Program, one of the recently approved Executive Actions taken by President Trump, is on top of regular unemployment benefits. EDD announced Friday Aug. 28 that the first payments in CA will be available the week of Sept. 7, 2020.

There will be two phases of the EDD rollout.  First will be claimants who previously provided information that they were unemployed due to COVID-19, and have already received regular UI benefits during the period of July 26 to Aug. 15. The payments mean that an person receiving the average UI benefit of $287 a week will receive $587.  Persons must receive a benefit of at least $100 a week to participate in the added payment. The second phase will be for applicants who did not indicate on their original application that they were out of work due to COVID-19. Approximately 1.13 million Californians applied for benefits. EDD is so backlogged by computer and staffing problems that it has only be able to process 239,000 claims by Aug. 28.