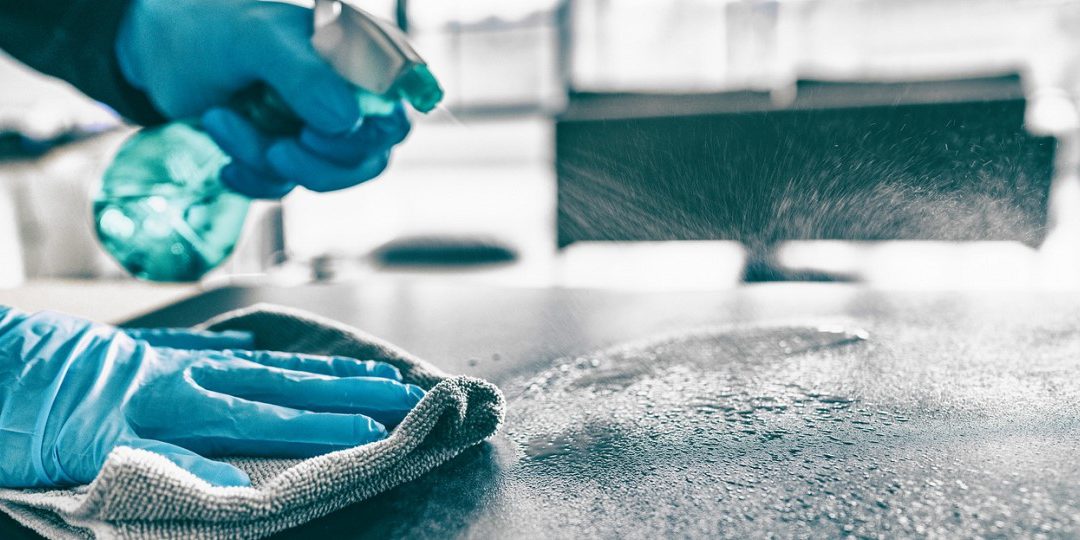 According to the Los Angeles Times, the claims were filed in September 2020 during a labor dispute.  While Labor Commissioner investigations typically take a year or more, this investigation appears propelled along with the support of organized labor and the Los Angeles County Board of Supervisors who voted to direct the office of County Counsel and the Department of Public Health to investigate.  The Los Angeles Times reported that the employees were terminated for job abandonment.  The restaurant and its owners are now in the unfortunate position of complying with the orders, appealing the citation to challenge the decision and the authority of the California Labor Commissioner, or reaching a resolution on a highly charged issue.

Employers should consult their counsel before disciplining or terminating employees who make claims, even if unfounded, relating to COVID concerns or workplace safety.