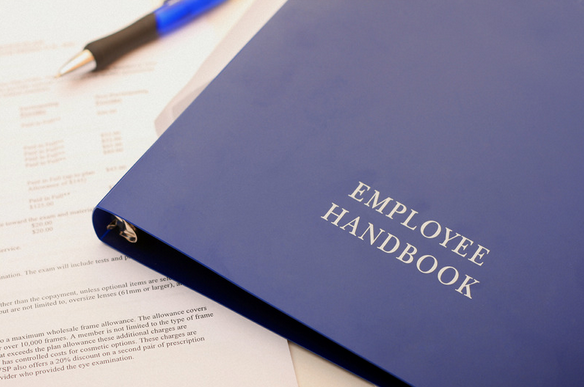 Facts: Plaintiff Jose Mario Mendoza, a Spanish-speaking former truck driver for Defendants Trans Valley Transport and FTU Labor Contractors Inc., filed a putative class action alleging various wage-and-hour violations. Defendants moved to compel arbitration and dismiss the class claims based on an arbitration agreement included in Defendants’ employee handbook. Plaintiff did not recall having received the handbook at all, and denied having received it in Spanish. Plaintiff did not deny having signed two forms upon his hire, one acknowledging that he would be required to abide by all policies in the handbook, and another acknowledging that he had received the handbook. The forms were both in English, and Plaintiff asserted that he could not read them and that nobody told him what they said, other than that he needed to sign them to work for Defendants. The trial court denied Defendants’ motion to compel arbitration. Defendants appealed.