What to Know Before Disciplining or Terminating an Employee 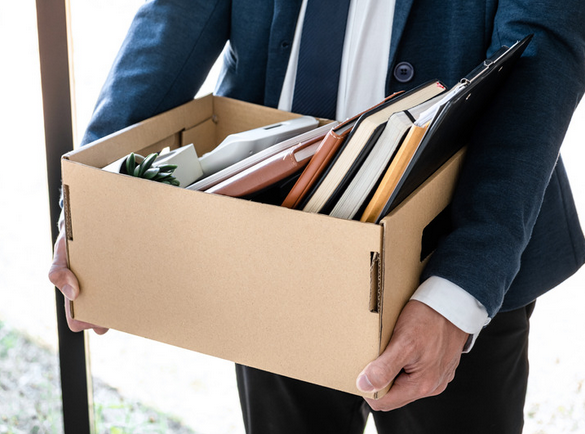 The prospect of corrective action or termination makes a lot of managers nervous, and that’s understandable. For employees, being disciplined or losing their job can be anything from moderately embarrassing to financially devastating, but it’s rarely a happy occasion. For the employers, these actions always come with some risk, especially if corrective action isn’t done properly.

We offer these tips to help avoid these pitfalls and make corrective action productive for everyone: