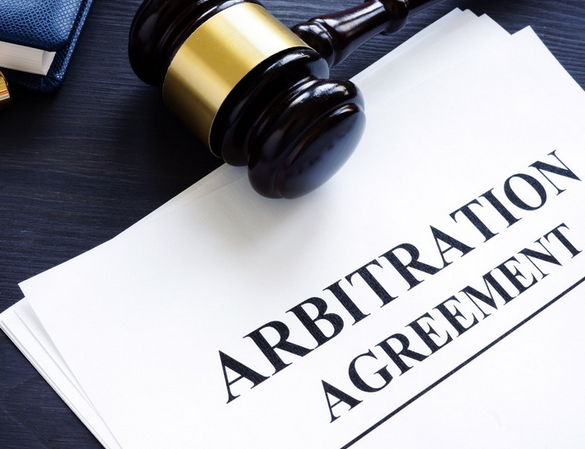 The U.S. Supreme Court issued its decision in Viking River Cruises, Inc. v. Moriana, holding that the FAA preempts California’s prohibition on the employer’s ability to contract with employees to bring only their individual claims in arbitration and not a representative Private Attorneys General Act (PAGA) claim.  This is a big win for California employers in their ability to limit their exposure to PAGA representative claims through use of arbitration agreements.

California’s PAGA was designed by the California Legislature offer financial incentives to private individuals to enforce state labor laws by recovering certain civil penalties.  Aggrieved employees can seek recovery of civil penalties for Labor Code violations they suffered, in addition to penalties for all Labor Code violations by the employer in a representative action, as long as the employee suffered by at least one violation. 75% of the collected penalties must be distributed to the Labor and Workforce Development Agency, and the remaining 25% is to be distributed among the employees affected by the violations, and a prevailing plaintiff is entitled to their fees and costs.  PAGA claims are representative actions, which are distinct from class actions in a number of ways, and PAGA claims can be brought by one employee but seeking penalties for all employees.

At issue in Viking was whether a California employer may enter into an arbitration agreement with an employee whereby the employee agrees to only bring his or her individual claims in an arbitration proceeding and not bring any class or representative claim under PAGA.  The decision provides employers relief from PAGA if the employer implements compliant arbitration agreements that preclude employees’ ability to file PAGA claims.