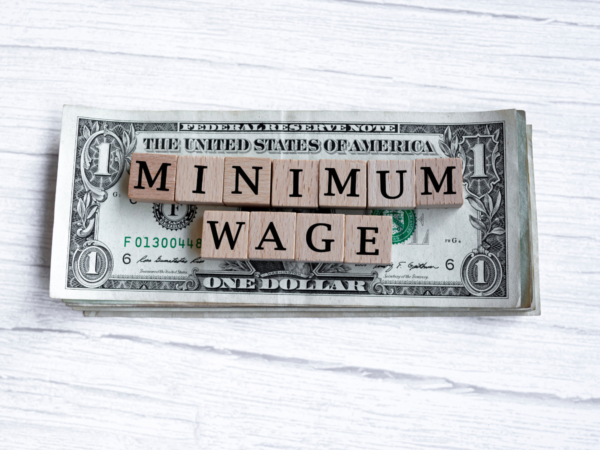 How to Reduce Workplace Stress in a Downturn

What happens to people’s emotions during an extended downturn in the economy?

According to a survey we conducted during the last US economic recession, 80 percent of respondents felt that their stress levels increased because of the recession, and more than half said that, as a result of that added stress, the intensity level of daily business and family conversations had increased dramatically.

Does this added stress motivate or help people to hold important business and family conversations in a professional and calm manner? No. When you’re stressed, your body sends blood to your extremities so you’ll be able to either take flight or engage in a fight. To do so, it borrows blood from the less important organs, such as the brain. This physical response actually dumbs you down, making you ill-suited for complex human interactions. And in extended periods of stress, your body produces cortisol which makes you paranoid. Under the influence of cortisol, even innocent events appear suspicious. “Good morning? What did the boss mean by Good morning?”

So in stressful times, when it matters the most, we’re on our worst behavior. Fortunately, it doesn’t have to be this way. By taking a few steps to keep your emotions in check and ensure that others feel safe to talk, you can prevent yourself from getting angry and escalating these important conversations.

Tell Yourself a Good Story

When you find yourself getting angry with others, it’s because you’ve told yourself a story about their intent. “They don’t care about cost cutting; they’re selfish.” “They don’t care about the situation; they just want to get their way.” While there may be a germ of truth in any story you tell, starting an interaction with accusations and recriminations leads to anger and loss of control. In addition to your words, your nonverbal communication reflects your negative conclusion. You appear uptight, even angry. With this as your starting point, it won’t be long until the other person becomes defensive and you find yourself in the middle of a verbal battle.

Reverse this common tendency to vilify others by asking a simple question: “Why would a reasonable, rational, and decent person do that?” Rarely do we know others’ complete views on a topic, so take care to not think the worst. It may be that a harsh assumption is indeed valid, but starting the conversation with a negative conclusion poisons your view and only weakens your ability to have a professional and controlled experience. If you lose control, you become the center of attention instead of the person who committed the original infraction.

Most high-stakes conversations during an economic downturn have the same punch line—somebody is going to have to go without something. The natural reaction to this nasty reality is to work hard to ensure that you’re not the one who is going to suffer. It would be nice if someone would volunteer to make the sacrifice, but most watch how others are responding and follow suit. This usually means that everyone is fighting to keep all of the resources for themselves because “they’re central to everything and can’t afford to cut anything.”

To cut this process short, start with a statement of mutual purpose. Ask: “What can we do that will best serve all of our needs over the long run? What can each of us do to serve the long-term financial stability of our business or family?” Say this and mean it.

Two years ago my brother-in-law was laid off from one of the only well-paying jobs in the small community where he lived. He eventually found another job, but he knew it would call for dramatic cutbacks so he gathered his wife and four boys together and made a proposal. They could either take the job and live with the restricted wage and make extreme budget cuts, or they could move to a larger community where he could earn more. The boys wanted to stay near their lifelong friends so, from that moment on, they began a financial regime that would make a miser proud. To this day, nobody complains about their financial challenge because they started with one goal in mind—to do what was best for the whole family.

Another tendency humans have is to pass on rumors when they are stressed. For example, if a company is laying off 10 percent of the workforce, it usually won’t be long before the word on the street is that 30 percent will be leaving. As you prepare and make statements about the future, don’t make promises you can’t keep, but also take care to ensure that you nip any false rumors in the bud. Do this with a contrasting statement. For example, “You may have heard this, but in truth this is what will really happen.”

Finally, as you gather teams together to discuss what projects need to be eliminated and even what jobs might be cut, make sure that everyone speaks his or her mind. You don’t want a vocal few carrying the day simply because they say the most. Here’s what you can do to ensure maximum involvement.

As you gather people to discuss the future, take care to call on everyone. Ask employees what they think should happen. Don’t criticize their suggestions, simply listen carefully and then check with the group. “Do others agree with this point of view?” By making it safe for everyone to share their views, you gather the best information available and then you and others in positions of leadership can make the best choice. Explain this process up front and make sure they know that you are making a consult decision, not a consensus decision. By allowing everyone to take part in the dialogue, you’re getting the best ideas and including everyone in the decision-making process.