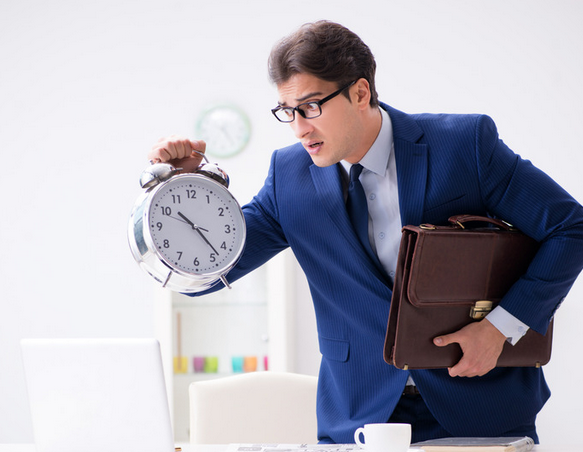 Over the past decade, California employers have reasonably relied on consistent rulings from courts as well as state and federal administrative agencies upholding the validity of time rounding systems as long as they are neutral in application. However, in a sharp departure from these authorities, the Sixth District Court of Appeal recently ruled that even a neutral rounding policy that, on average and in the aggregate, may slightly favor employees in terms of compensable time may present potential exposure for claims of unpaid wages if a particular employee can demonstrate that the rounding policy disadvantaged him and deprived him of wages in any particular pay period.

In Camp v. Home Depot, 2022 WL 13874360 (Oct. 24, 2022), Plaintiffs in a putative class action challenged Home Depot’s time rounding policy that rounded employees’ time punches to the nearest quarter-hour and asserted that this policy deprived them of wages based on time actually worked. The trial court granted Home Depot’s summary judgment motion because the policy was both neutral on its face and as applied, based on See’s Candy Shops, Inc. v. Superior Court, 210 Cal.App.4th 889 (2012) and its progeny.

In connection with Home Depot’s summary judgment motion, the parties stipulated to an analysis of a 10% sample of time and pay records of the putative class (for 13,387 hourly employees, 4,282,517 shifts, and 516,193 pay periods) that showed, among other things:

The Court of Appeal reversed the trial court’s grant of summary judgment and concluded instead that a genuine issue of material fact existed as to whether Home Depot’s rounding policy resulted in Camp not being paid for all of the time that he worked. The Court reasoned that nothing in the Labor Code or applicable Wage Order specifically permitted rounding, and instead, both statutory sources required employees to be paid for “all time worked.” Moreover, recent decisions from the California Supreme Court confirmed that the underlying public policy of protecting employees required compensation of even de minimus work time (Troester v. Starbucks, 5 Cal.5th 829 (2018)) and prohibited the rounding of time associated with meal breaks (Donohue v. AMN Services, LLC, 11 Cal.5th 58 (2021)).

Where Home Depot’s timekeeping system could and did capture work time to the minute, the Court was unpersuaded by Home Depot’s arguments that its rounding practice produced verifiable and digestible wage statements (or at least was unpersuaded this arithmetic simplicity outweighed the benefit of paying employees for time actually worked). The Court’s reversal of summary judgment as to Camp, while treating co-Plaintiff’s claims as “abandoned” (given her concession she was actually overpaid under Home Depot’s rounding system) calls into question whether rounding claims could even be pursued as a class action, since the same policy and practice resulted in no liability to some and potential liability as to others, such that one could not determine which category an employee would fall under without examining that employee’s individual time and pay records.

The Camp Court limited its holding to the facts of this case, and did not purport to prohibit all employer time rounding practices, or address situations where neutral rounding policies may be permissible due to the demonstrated inability to capture the actual minutes worked by employees. It also expressly declined to rule whether an employer who has the actual ability to capture all employee work minutes is always required to do so.

Nonetheless, this decision has the potential to be used to challenge any rounding practice in California. It is a sobering reminder to California employers that they should re-evaluate any rounding policies/practices and determine whether this decision presents new compliance considerations in their respective workplaces.