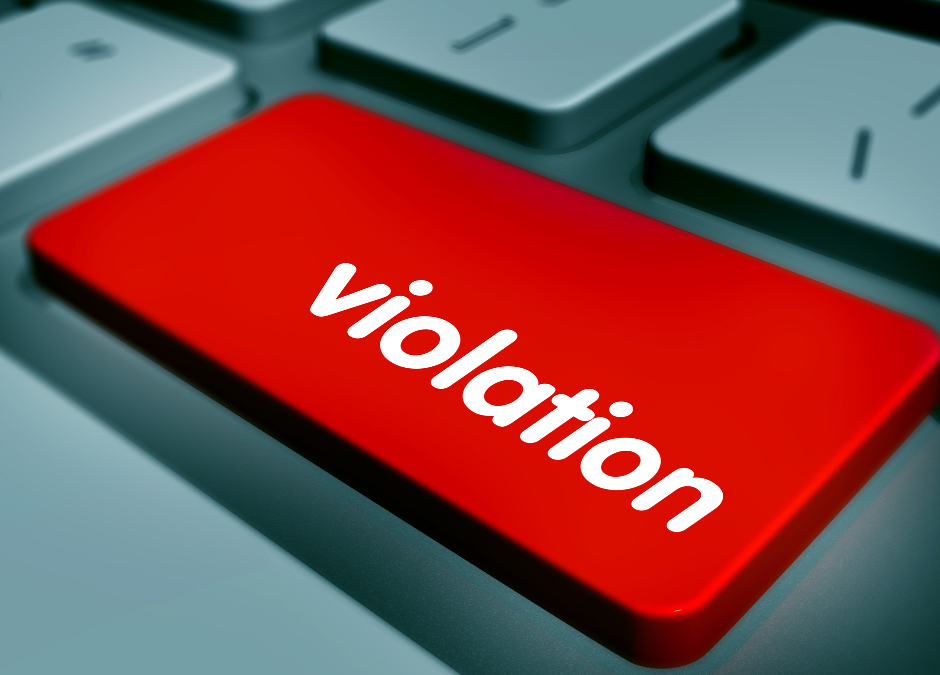 He filed a Labor Code Private Attorney General Act of 2004 (PAGA) action against his employer alleging multiple violations of the Labor Code, among other claims. The complaint alleged the class members were misclassified as independent contractors and as a result were not properly paid all wages due and owing, were subjected to unlawful deductions, and were not reimbursed for reasonable and necessary business expenses.

The Court of Appeal affirmed the trial court in the unpublished case of Whitlach v. Premier Valley F082322 (November 2022).

On appeal Whitlach contends the trial court applied the wrong test for determining whether he was an independent contractor or employee of Premier Valley for purposes of his PAGA cause of action and derivative Labor Code claims. In the alternative, he argues Labor Code section 2778(c)(1) is unconstitutional, and his independent contractor agreement with Premier Valley is unconscionable and unenforceable.

In order for Whitlach to proceed on his PAGA claim, he was required to be an employee of Premier Valley, because PAGA, as well as the Labor Code statutes Whitlach seeks to enforce through PAGA, apply only to employees, and not to independent contractors.

Prior to the enactment of Labor Code section 2778(c)(1), the California Supreme Court decided, in 2018, the watershed Dynamex case which set forth the ABC test to determine if there is an employment relationship. AB 5, provided that multiple occupational classifications were exempted from the sweep of Labor Code section 2775, subdivision (b)(1) which codified Dynamex.

“Real estate licensee” was one of the occupational classifications that was specifically exempted from the purview of Labor Code section 2775, subdivision (b)(1), and in turn from the application of Dynamex and the ABC test for purposes of the Labor Code, Unemployment Insurance Code, and wage orders.

The trial court reached the same conclusion and applied the correct test in ruling on defendants’ demurrer. Whitlach’s equal protection claim to the effect that Labor Code section 2778(c)(1) violates equal protection by treating real estate salespersons differently than other workers was rejected. Thus the Court of Appeal affirmed the trial court judgment.

However, the Court of Appeal noted that “Business and Professions Code section 10032(b), creates an express exception for a subpart of the Labor Code, that is, workers compensation, in that it provides that determination of the employee or independent contractor status of real estate agents for purposes of workers compensation is to be made pursuant to the Borello test.”